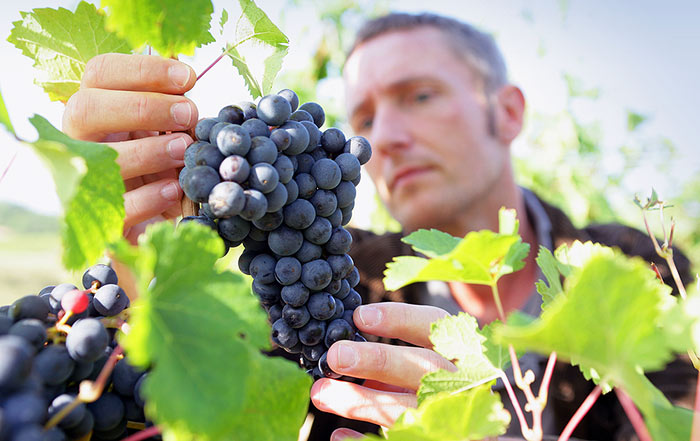 The idea of ‘chosen-ness’ to many people can smack of elitism.  God’s choices, however, are not based on the superior qualities of any person or group.  He chooses people to be something and to do something. He chose Israel to be a light to the nations and fulfill his plan to reveal himself to the world. Similarly, Jesus chose his apostles to be his messengers and to announce his salvation to the world. In each case people were chosen to be an example and to carry out a mission.

So also for us in the Sword of the Spirit. God chose us both to be something and to do something. We are called to be a family of grace in the midst of a fractured world, and to strive to live in unity with all who bear the name Christian. Rather than seeing this as merely a job, I find it more helpful to think of it as a privilege of growing in friendship with other Christians.

Some time ago I was having breakfast at a diner with some brothers when I saw a group of African-American men begin to gather around a table in the centre of the restaurant. At one point they stood up and began to pray. I realized at that point I was witnessing Christians giving public expression to their faith.

When I finished my breakfast I went over to them and said, “I don’t know who you guys are but how do I sign up?” They laughed and right away they welcomed me to sit down and join them for coffee. They were men from a local Baptist Church and their warmth and hospitality was amazing. We almost immediately established a strong bond of brotherhood and mutual respect. We have since gone on to work together to assist one another in outreach to men and to continue to show true Christian unity.

These men lived in the confidence of their “chosenness” in Christ and were free to engage with other Christians no matter the denomination.

PRAYER: Heavenly Father may we be examples to the world of people who live our vocation as disciples, so that in the witness of our charity and unity the world may come to know and believe that you sent your Son Jesus to redeem us and give us new life.

This article is featured in The Sword of the Spirit Week of Prayer and Reflections for Christian Unity which is scheduled for January 18 -25 2021.

Brother Joe Donovan is a member of the Brotherhood of Hope, a Catholic religious community of brothers and priests dedicated to the work of evangelization. He has been serving at Rutgers University Catholic Center since 2013, located in New Brunswick, New Jersey, USA.. He is originally from Philadelphia, Pennsylvania, USA.