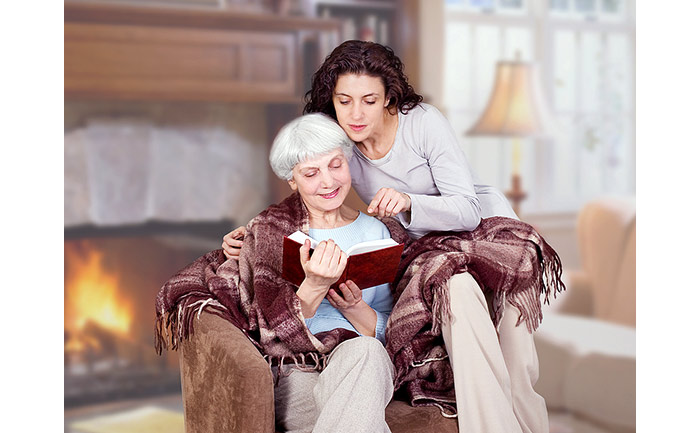 One of the most important skills in youth work is knowing how to win “the right to be heard.” To be effective at passing on your faith, your audience has to believe that you are worth listening to. So how do grandparents, acting as youth workers to their grandchildren, win this “right to be heard?”

Second, listen to your grandchildren.  Give them your full attention. Listen with both your ears and your eyes to their words, body language, gestures, etc. Show genuine interest in their lives and what they have to say.

Third, refrain from preaching and telling your grandchildren what to do. Instead walk alongside them and challenge them to consider whether or not they have thoroughly thought things through. One of the best ways a grandparent can do this is to ask their grandchild, one to one, about his or her opinion on a specific subject. Making that the first move communicates that you are ready to relate to them more as an adult.

By being present to your grandchildren, listening to what they say, and not being quick to judge, you have earned their respect and the “right to be heard.” Now you can respond positively to what your grandchildren have expressed that is in line with your faith and values. It is more effective to encourage the truth than to discredit lies.  But what should you do about the errors your grandchildren make? What about the opinions they express that aren’t wise? Simply disagreeing and telling them they are wrong doesn’t work and may undo any progress you have made in gaining their trust. However, keeping silent doesn’t help them either.

This is where the respect you have already gained is helpful. If they respect you, they will want to hear your opinion. You can begin the conversation by asking this question: “You probably know that I wouldn’t see it the same way you do. How do you think I see it and why do you think I feel that way?” Your grandchildren are unlikely to want to alienate you. They won’t say, “Well that’s just because you’re old,” or “That’s your truth but not mine.” They know those statements will very likely hurt the relationship that has been cultivated between the two of you and they don’t want to do that. More likely they will either try to guess your opinion (and that opens the dialogue further) or they will say, “I don’t know, Gran, what do you think?” With that, they have invited you into a conversation, and that’s another win!

You have won the right to be heard and that’s good youth work!

This article is excerpted from Grandly, copyright © 2022 Grandly Missions, Inc. Grandly recently launched an online seminar for grandparents who are seeking to pass on their faith to their grandchildren more effectively. To learn more or to register for the seminar visit https://grandly.org/doitgrandly/.

Pili Abouchaar is the director of Grandly. At the age of twenty-four, she moved to the United States in response to the Lord’s call and joined Mike Shaughnessy in making Grandly a reality. She lives with her husband, Gus, and have two beautiful children in Lansing, Michigan.