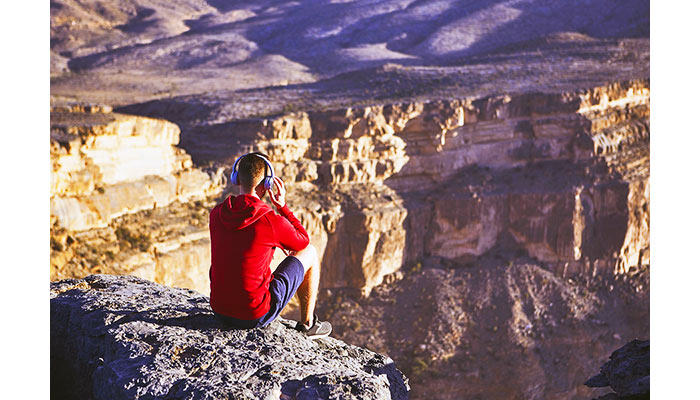 A longtime friend recently met with me to correct me for writing my book, Hearing God in Conversation. She said, “Any kind of ‘hearing God’ outside of Scripture is dangerous and probably wrong.”

What do we say? I completely agree that hundreds of thousands of believers – probably millions – frequently abuse “senses” from God. Hearing God is dangerous.

But so is not hearing God.

Because the Nature of Christianity Is Danger

Every significant truth of Christianity is pregnant with peril:

But should the inherent hazards of gospel truths keep us from submitting to grace, obeying the Ten Commandments, pouring out our lives in service, impoverishing ourselves to enrich the poor, or reading Scripture?

You could even argue that the Bible itself is dangerous, since every heresy is based on Scripture; it’s just that the heretics pick and choose their passages. Paul’s orthodox (right belief) promise was to declare the “whole counsel” of God.

Everything about Christianity is dangerous. Let’s not refuse God’s gifts simply because people abuse God’s gifts. It is much riskier to ignore grace and morals than to practice them, just as it is far more dangerous to disregard hearing God than to learn how.

On the other hand, if we aren’t hearing God in Scripture, we have no business thinking we can hear him elsewhere. God implores us, over and over, to treasure his Word. If we don’t value his written Word, how arrogant are we to believe that we can discern his truth from a demon dressed as an angel?

Live on the Edge

Hearing God is dangerous, but so is faith in that God: Abram followed God’s call, “not knowing where he was going;” Gideon battled an army of tens of thousands with his weaponless three hundred; and Esther risked her neck with her frightening declaration, “If I perish, I perish.”

From Abram to Gideon to Esther, God calls his people to live without safety nets. Not to mention Jesus himself, who said, “When I perish, I perish.” Are we willing to enter the heart of Christianity, a life of risk, peril, threat, and adventure?

What dangerous call are you hearing from God? Let us never abuse it; but neither let us ever refuse it.