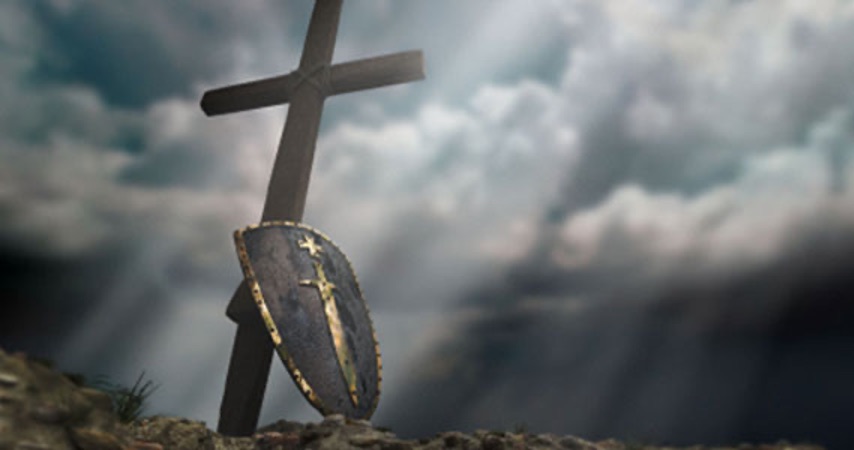 It happens every year.
After a while you start to notice.
you come to expect it.
Men and women coming together in the service of God.
Things happen in their lives.
Things move. Things change. Transformation.

The ground is shifting.
More is being taken.
For the King. For the Lord.

The enemy hates losing ground.
He goes round the back while we are taking the front.

When we were younger we didn’t notice him so much.
But on entering the heart of the storm spiritual eyes are opened.
Things go wrong.
On the inside. And on the outside.

We wonder.
Why we’re angry.
Why we think the worst of people instead of the best.
Why miscommunications frustrate us more than normal.
Why it takes longer to get things done than it used to.

It’s because the Lord’s at work.
And so the enemy also prowls.
We sense the challenge in the air.
But look around to see where the Lord is taking ground.

On your inside. And on your outside.

Kairos moments.
All around us.

This verse by © Paul Jordan original appeared in the March 2008 Issue of Living Bulwark.

2 thoughts on “Entering the Heart of the Storm”