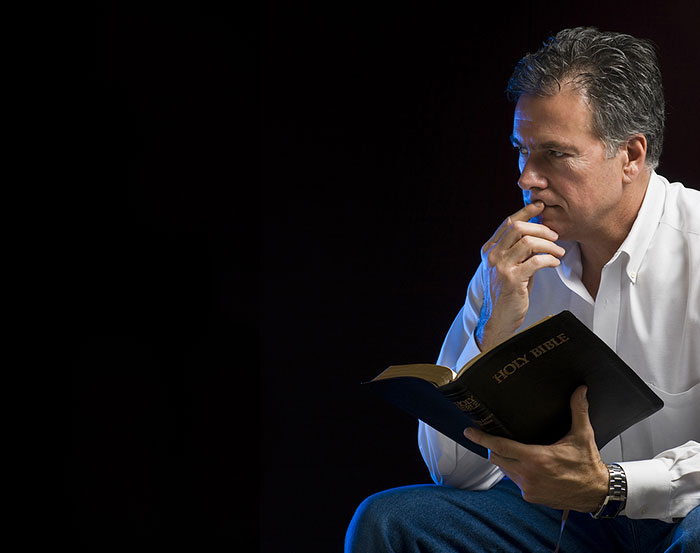 I once met an elder who was in deep distress because of his faith. Six years ago, his small but growing church received tithes that exceeded two hundred thousand dollars, for the first time ever. But this is the rest of the story.

After seeking God, the pastor, elders, and deacons collectively felt led to invest in their youth. In faith, they unanimously decided to increase their 2014 budget by thirty-five thousand dollars to hire a youth leader. But the next year’s donations only increased by a thousand.

The following year they again sought God, and again in faith set a budget with the extra thirty-five thousand dollars. But giving increased by only two thousand. The next year, in faith they repeated the process, and the donations decreased by three thousand.

I met that elder a week after the board saw last year’s final numbers. He said, “I have never had so much faith in my life. The entire board had faith. Jesus said that if we have faith the size of a mustard seed, we could move an entire mountain.”

“Well, we had faith the size of the Mt. Everest, and we couldn’t move a molehill.”

What If They Did Everything Right?

This elder gave me a Cliff Notes summary of their process. I didn’t participate in their weeks of seeking God, searching Scripture, and consulting with the congregation. I didn’t witness how they communicated the vision.

But let’s imagine that they acted perfectly: they sought God with pure hearts, they correctly heard God tell them to raise their budget, and they expressed their vision without coercion.

But many believers trust in the measure of their faith.

And all of these trusts are godless faiths, including faith in our faith. Faith is not the power of positive thinking. Faith is confidence in God’s loving goodness, whatever the results.

Where Is Our Faith?

Everyone has faith. Everyone. Every human being. Where is our faith?

Chapter 11 of Hebrews lists a dozen heroes of faith. Some “stopped the mouths of lions or quenched the power of fire” and some were “sawn in two or killed by the sword.”

A constant, overwhelming alertness to our own faith is a sure sign that we have faith in our faith rather than faith in God. Real faith is confidence in the nature of a God whose ways we do not understand except to know that his plans for us are better than any we can imagine.

When Gabriel told Mary that she would bear a child, she asks, “How can this be since I have not ‘known’ a man?” The angel answers, “The Holy Spirit will come upon you, and the power of the Most High will overshadow you.”

More than confidence, we need presence. God invites us to invite his Spirit into our lives, a sense of the presence of God so powerful that swords and saws, and budgets and bosses, are overshadowed by an intimacy with God.