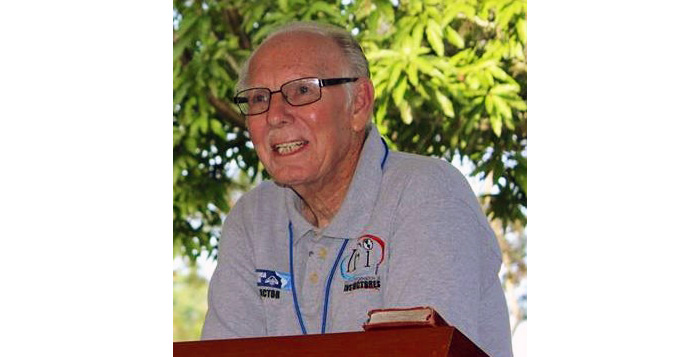 It was December 1961. I was sitting in the Seminary library when God called me to life in covenant community. Before that, when I was 12 years old, he had called me to missionary service. That decision was at a summer camp sponsored by a multi-denominational evangelical fellowship. Since that moment, my goal was the mission field, so I was constantly curious about the latest ideas and strategies about mission. The previous decade was full of statistics about the future growth of cities and urbanization. The new missionary would live in a mega city. An article in the Occasional Bulletin, “Some Old Patterns for New in Missions,” by Herbert Jackson (December 1961), made an impression that would impact my life for the next 60 years. He called one new pattern, “Monastery approach to Mission.” It highlighted the story of Columba (circa 521-597), the Irish missionary, and the Iona missionary community. It was a call to “intentional community.”  It was my call.

I grew up in a diverse neighborhood in the outskirts of Boston, so for my theology course papers I intentionally chose investigations into Catholic and Evangelical approaches to issues, for greater clarity. Those were the years of Vatican II, and ecumenism was very much a part of the conversation.

I arrived with my family in Costa Rica in 1965 and was introduced to the charismatic movement in March 1966, a momentous occasion for my wife and me. Our evangelical ministry team worked with adolescents and university students, and I specialized in organizing vacation camps. Our goal was proclaiming a Christ-centered Gospel, with less concern for church affiliation. In the 1970’s, on two subsequent occasions, I invited two charismatic Roman Catholic priests to share their testimonies in evangelistic camps for students. Their participation and powerful charismatic gifts were used by the Lord to start a renewal in the Holy Spirit for everyone present. We programmed well, but it was the Lord who ignited the fire of his Spirit in those camps. This resulted in an ecumenical evangelistic expression to the university world which started organizing the next several university camps.

From those initiatives of the Spirit emerged, on March 19, 1977, what is today our ecumenical community, Árbol de Vida, of which I am a fully committed member.

This article and photo is excerpted from © The Sword of the Spirit reflections for the Week of Prayer for Christian Unity January 18 – 25 2023.

Rev. Bob Sabean is a full-time missionary and a coordinator in the Árbol de Vida community in San José, Costa Rica.