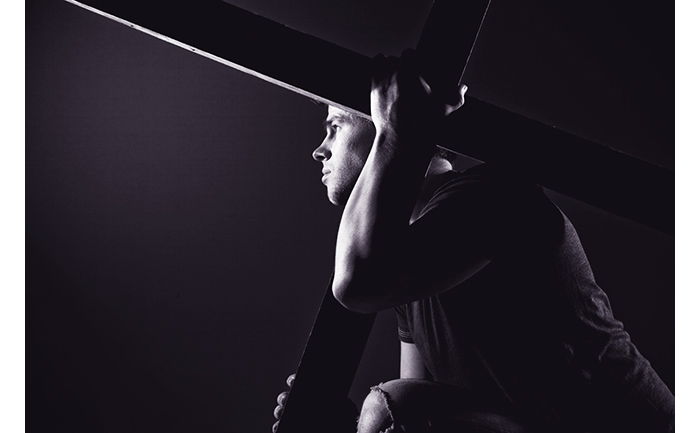 The following quote from Jerry Munk’s article in this month’s issue is a good introduction to the topic of Spiritual Warfare.

Born Into a Battle

Whether we like it or not, whether we realize it or not, each one of us is born into a battle. On one side stands Jesus Christ and his followers. On the other side is Satan and those who follow him. There is no middle ground. Jesus said, “He who is not with me is against me” (Matthew 12:30). Subscribing to a comfortable, but meaningless, “social Christianity” is not standing with Jesus. Casual Christians become Christian casualties. He calls for a total giving over of our lives to him: “Whoever comes to me cannot be my disciple unless he hates his father and mother, his wife and children, his brothers and sisters, and himself as well.” Nothing, absolutely nothing, can stand between us and our Lord.

The body of Christ has been likened to an army.

Indeed, we are an army at war. There is a spiritual battle going on right now: a battle for the souls of men and women, for the spiritual destinies of our children, and for the control of society. The general disobedience to God’s laws mentioned earlier is not simply an interesting social phenomenon. There are spiritual forces at work here. In the book of Ephesians (6: 12) we read:

“We are not contending against flesh and blood, but against the wicked spiritual forces in the heavenly world, the rulers, authorities, and cosmic powers of this dark age.”

Top image of a young man carrying a cross, from Lightstock.com. Used with permission.