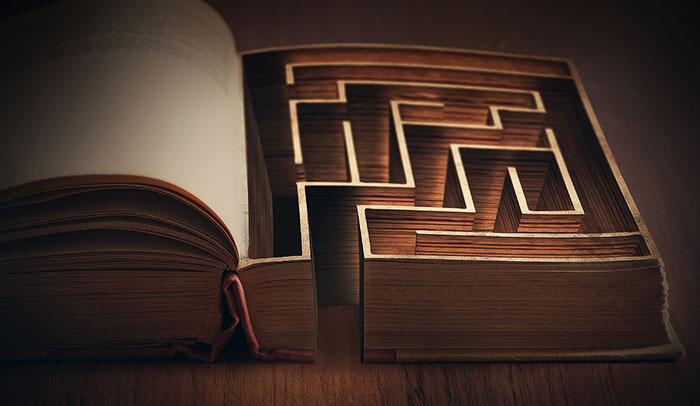 The Bible has a very good word for the present state of things: confounded. It comes from Latin. Confundere means “to mix, jumble together, bring into disorder.”

Confounded also has a strong emotional element to it that confused doesn’t. When you are confounded you are prone to be angry, not just confused, and the anger isn’t of the helpful sort. Unstable emotions are part of being confounded.

Being confounded also affects the will. When confounded, you can jump quickly from acting in panic to total resignation. One moment you are ready to do “anything” and the next “nothing.”

Pharaoh’s Army was thoroughly confounded at the Red Sea. The normal working of the mind, the emotions, and the will was thrown into chaos. Utter disorder, a disaster for any army, resulted.

Order and chaos are themes of chapter one of the book of Genesis. God brings order out of the chaos of matter and energy by separating land and sea, light and darkness, plants and animals, man and beast, male and female. We might say he un-confounded the universe. He is a God of peace and order.

These are confounding times. The world as we knew it has suddenly changed.

Yet it is at times like these that peace and order are a profound reflection of the nature of God. Putting a new order into our lives and our children’s lives (as Moses had to do for Israel in the wilderness) may be an important part of being the people of faith, the people of God in these times.

Do these well and they may pay long term dividends.

Mike Shaughnessy is a lifelong member of the Servants of the Word, an international ecumenical brotherhood of men living single for the Lord. He is a prolific writer. He has written extensively about youth work and currently leads Grandly, a ministry helping grandparents pass on their faith to their grandchildren. He lives in Lansing, Michigan USA.