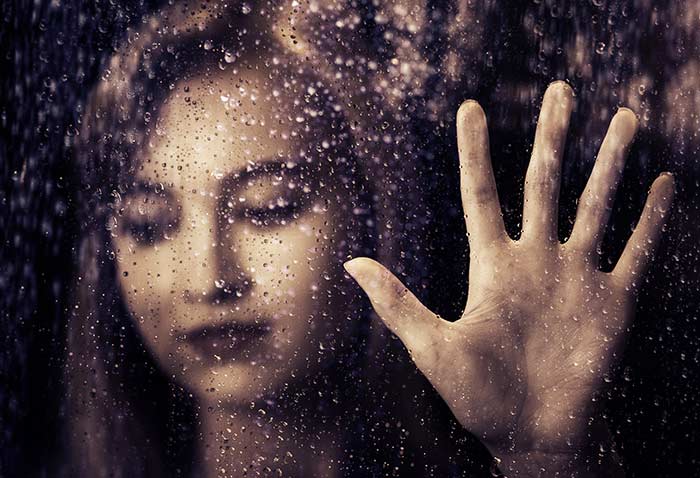 Years ago I had lunch with a client distraught over his wife’s recent death from cancer.

My client was personalizing an age-old philosophical question: How can an all-powerful and all-good God allow suffering? The argument goes: “Either he is good but not powerful or powerful but not good.” There are reasonable answers to the question, and there is a time and place for debate; in that moment I just listened.

But over the last few years, I’ve heard various versions of my client’s cry that are less valid. Unlike my friend’s quiet lament, they are asserted with a kind of officious, self-conscious bravado:

I understood my client’s grief-stricken “I don’t believe” statement because anguish speaks without filters. When C. S. Lewis’s wife died, he wrote his famous, A Grief Observed, a book that expresses a wealth of doubts about God’s goodness (so much so, he wrote it under a pseudonym). Suffering uncovers a lot of doubt in all of us.

But why would we reject God simply because we dislike some part of his self-revealed nature?

When Jesus hung on the cross, he died alone, deserted by everyone, because all of Israel (and every disciple) stubbornly clung to their own assertion, I refuse to believe in a God who ….

We face the same danger of abandoning Christ with our simpleton bravado. If God is infinite, then he is infinitely beyond either our simplistic minds or our greatest understandings. (But I repeat myself.) There must, by definition, be something about him we cannot understand.

A limitless God must always challenge our limited thinking.

A.W. Tozer said, “What comes into the mind when we think of God is the most important thing about us for we tend by a secret law of the soul to move toward our mental image of God.”

That is, our soul begins to worship the God our mind pictures. If we refuse to let God be who he says he is, we create a God as a figment of our imagination. That’s exactly what the Israelites did after crossing the Red Sea. They said to Aaron, “We refuse to believe in a God we cannot see,” so he fashioned for them a calf out of gold.

All self-made gods are idols, even imaginary ones.

And “Those who make them become like them” (Psalm 115). Imagining our own gods should scare the hell out of us.

If God is powerful enough that we criticize him for not doing what we think is right, isn’t he also great enough to have reasons we are too simple to understand? When C. S. Lewis read Tozer’s comment, he quipped,

I read in a periodical the other day that the fundamental thing about us is how we think of God. By God Himself, it is not! How God thinks of us is not only more important, but infinitely more important.

Does God ever think, “I just can’t believe these people refuse to believe …”?