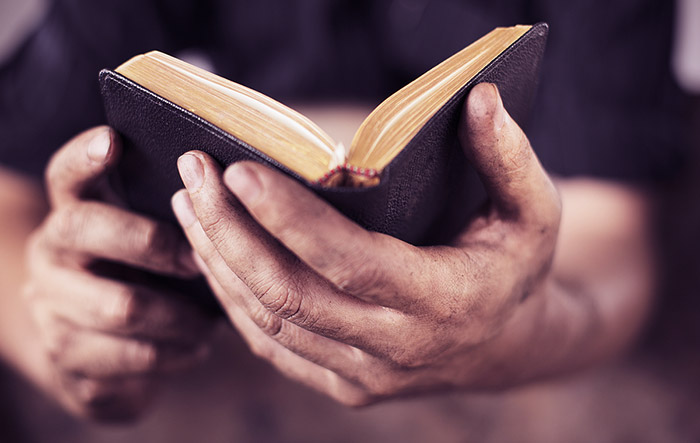 In one of my previous reflections, I mentioned that I have been reading books of testimonies from Christians and that their stories of faith have spoken to me. I start each day by reading the Bible and finish with reading a testimony book. I sensed I needed to replace my interest in reading the latest news at these times, and it has been very beneficial. The testimonies have been from a range of Christian people serving in different countries. It has been very encouraging.

Reflecting on these, I have noted some commonalities in the lives of Christian people of faith:

Prayer – Generally all those I have read spend a good deal of time in prayer. Recently I have increased the length of time I spend in prayer after a prompting from the Lord. In sharing with others, I note that the Lord seems to be working similarly with them.

Fasting – Most engage in some level of fasting, even those in the most deprived situations. On Wednesday, I fast until dinner, but in my recent sharings with others, I have found that this limited time has been put into perspective.

Knowledge of the Bible – They had a hunger to know God’s word and the ability to remember verses from the Bible. Some people had memorised large portions of the New Testament, so even without a copy of the Bible, they could proclaim God’s word.

Submitting to Spiritual Authority – There were several situations where the person was advised not to proceed as they had intended but remain where they were. Often unforeseen circumstances meant either they were saved from great trial or the opportunity opened when there was much more support for them to move ahead.

Acts of faith – There were large acts of faith people required to make; however, it was the large number of tiny acts of faith that caught my attention. People were putting their faith continually in the Lord.

I sense that this is a timely season of spiritual growth that is being offered to those who seek it. If you sense God’s promptings at this time, be open to stepping out in this area. Please share with your pastoral person [spiritual mentor/guide]. Having their wisdom and support during these times can be a real blessing.

Mark Challies is the senior coordinator of the Lamb of God community in New Zealand.